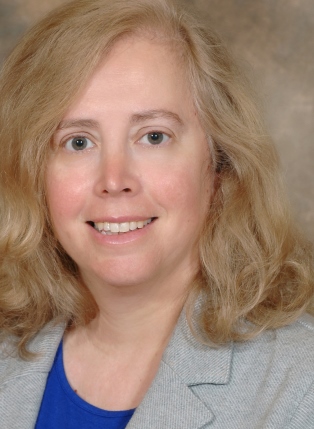 Dr. Feibel serves as a staff psychiatrist at the Lindner Center of HOPE. She attends to adult inpatients as well as outpatients. Prior to joining the Lindner Center of HOPE, Dr. Feibel graduated from Touro University Medical School in California and completed her psychiatry residency at Loma Linda University with an emphasis in psychopharmacology. During her last two years at Loma Linda, Dr. Feibel co-taught the introductory psychiatry course for 3rd year medical students and took part in an innovative twelve month elective in narrative medicine. She was also a Sub-Investigator and psychopharmacology advisor for a Loma Linda Neurology department study on metabolites in schizophrenia.

Before starting her medical career, Dr. Feibel graduated from Goucher College in Baltimore, Maryland with a double major in Russian and Communications. She then earned both a Master’s of Arts in Critical Studies and a Master’s of Fine Arts in Producing and Screenwriting from The UCLA School of Theater, Film and Television.  During this time, she worked as a researcher, story analyst and Russian translator for several film companies. She also spoke at three international humanities conferences, was invited to study with experts at several Moscow film affiliates and received a Samuel Goldwyn Award for Writing Excellence for one of her own literary works.

Dr. Feibel has been an instructor for over twenty years and has enjoyed educating university students on subjects as myriad as film studies, screenwriting, literature, Russian culture, biology and psychiatry.