The OCD Treatment Center at Lindner Center of HOPE

Obsessive Compulsive Disorder (OCD) is a potentially disabling condition that strikes both children and adults – both men and women. OCD can lead to depression, unemployment, and even physical problems caused by compulsive behaviors. Fortunately, effective treatment can alleviate symptoms and allow patients to regain fulfilling lives.

The OCD Treatment Center at Lindner Center of HOPE led by psychotherapists trained in OCD offers proven success. Comprehensive inpatient, outpatient and residential treatment programs, personalized to the needs of each individual, equip patients with effective solutions for managing their condition.

Obsessive compulsive disorder is an anxiety disorder that can manifest itself in many ways. However, OCD is treatable through a combination of medication and psychotherapy consisting of behavior modification. read, OCD Comes In Many Forms to learn more.

Lindner Center of HOPE is proud to be a founding member of OCD Midwest, local affiliate of the International OCD Foundation, www.ocfoundation.org. The charitable purpose of OCD Midwest is to assist individuals afflicted with OCD in identifying, seeking and gaining access to appropriate support and affordable treatment, and to provide education and information about OCD and related disorders to sufferers, their families and the public. OCD Midwest will aim to increase the public’s knowledge about OCD, and assist those diagnosed with OCD in being recognized as valuable members of their community.

Description: Looking for support? Regardless of your treatment progress the Central Ohio GOALS for OCD serves to bring people together to speak with others who suffer from OCD as well as set individual goals that aid In your recovery.

Correctly identifying OCD is a crucial first step in effective treatment. Professionals recognized for their leadership in the treatment of OCD at Lindner Center of HOPE effectively assist patients in identifying and treating symptoms of OCD and co-occurring conditions, which often include mood disorders such as depression or bipolar disorder. A comprehensive diagnostic assessment is the first step in guiding an individual toward meaningful recovery.

OCD Compulsions
Individuals with OCD often try to reduce and eliminate the distress caused by obsessions with repetitious thoughts, behaviors, and psychological numbing– called compulsions– such as:

Although individuals with OCD typically realize their fears are unrealistic, they are unable to break the pattern of obsessions and compulsions. Without help from specialists like those at Lindner Center of HOPE, OCD may lead to depression, anxiety or other co-occurring conditions.

OCD inflicts a staggering toll on individuals, families, and even employers. It is the eighth-leading cause of medical disability for individuals age 15 to 44. Evidence shows that OCD affects men and women equally.

Although leading researchers are still exploring the causes of OCD and co-occurring mental health problems, most believe they may be caused by a complex interaction of genetic, medical, psychological and psychosocial factors:

Fortunately, progressive, proven treatment is available through Lindner Center of HOPE where an experienced team of clinicians and licensed psychotherapists experienced in OCD can accurately diagnose and treat a variety of OCD and co-occurring conditions.

Each patient at Lindner Center of HOPE begins recovery with a personalized treatment plan that combines concentrated medical therapy, Cognitive Behavioral Therapy (CBT), and Exposure and Response Prevention (ERP). With ERP, the patient, guided by licensed psychotherapists, learns to face obsessions while reducing or eliminating compulsions to neutralize their anxieties.

Studies have shown that ERP helps the brain recalibrate, greatly reducing any anxiety or distress caused by OCD. In addition, CBT helps identify and challenge a patient’s negative thought patterns and encourages behaviors designed to counter-act depressive symptoms. Effective education combined with these therapies further equips the patient and support family with knowledge for continued success at home. Learn about CBT vs DBT.

Who Benefits from Outpatient OCD Treatment

Inpatient OCD and Anxiety Treatment for Individualized and Intensive Care

Residential OCD treatment at Lindner Center of HOPE was developed by experienced OCD specialists who serve as guiding members of the core treatment team. Lindner Center of HOPE’s residential OCD track is located in a tranquil and therapeutic setting, with single-occupancy patient rooms and 24-hour nursing care. The diverse patient population, more closely resembles a natural environment, which enhances preparedness for the return to a step-down level of care or home. Each patient’s treatment team includes a psychiatrist, licensed clinician and OCD specialist. Lindner Center of HOPE has an excellent reputation for successful outcomes with patients suffering with OCD.

Learn more about the assessment and residential programs here. 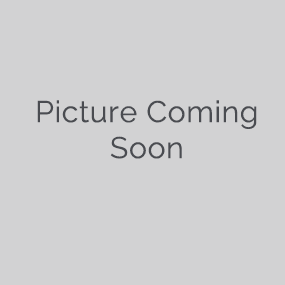 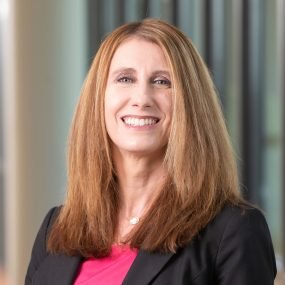 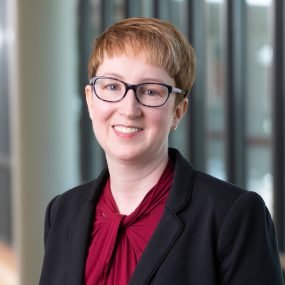 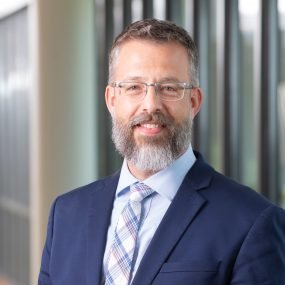 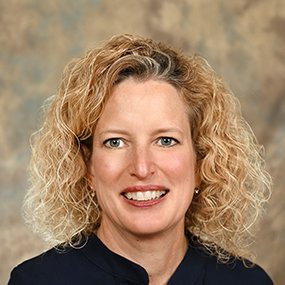 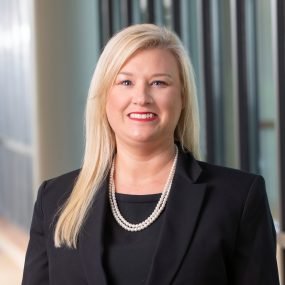 An important part of your treatment is the team at Lindner Center of HOPE,  recognized for their experience, advanced training and proven results in the treatment of OCD and OCD spectrum disorders.

Each patient’s multidisciplinary treatment team may also include the following healthcare professionals:

Are you ready to manage OCD? Patients suffering from OCD and their families can use these resources to better understand the disorder and take the first steps toward treatment and recovery.

Take this quick self test developed by experts in OCD to help you determine if you may have OCD.

OCD Comes In Many Forms
Obsessive compulsive disorder is an anxiety disorder that can manifest itself in many ways. However, OCD is treatable through a combination of medication and psychotherapy consisting of behavior modification.

S.T.O.P. Obsessing!: How to Overcome Your Obsessions and Compulsions
Edna Foa and Reid Wilson 2001, Bantam

What to Do When Your Child Has Obsessive-Compulsive Disorder: Strategies and Solutions.
Aureen Pinto Wagner

Helping Your Child with OCD: a Workbook for Parents of Children with Obsessive-Compulsive Disorder.
Lee Fitzgibbons & Cherry Pedrick

Talking Back to OCD: The Program That Helps Kids and Teens Say “No Way” — and Parents Say “Way to Go”
John S. March (Author) The Guilford Press; 1 edition (December 27, 2006)

These questions are intended to help a person recognize if he or she may need an evaluation for an OCD. If you are experiencing these symptoms or if you are struggling with OCD, you may benefit from a professional assessment.

For an assessment and consultation with a licensed therapist at Lindner Center of HOPE, please call 513-536-HOPE (4673).

Lindner Center of HOPE treats a wide range of mental illnesses. This list represents the most common: