Lindner Center of HOPE was a special stop during the Walk Of America expedition taking place between June and September 2018 during which six wounded veterans (three U.S. and three U.K.) will walk 1,000 miles in 12 weeks from the West to East Coast.

The visit to Lindner Center of HOPE on Aug. 27, 2018,  provided much-needed awareness and acknowledged the significant mental health challenges faced by veterans. A shared vision was voiced to raise awareness of the invisible injuries.

“We are extremely grateful to the Lindner Center of HOPE for their support; it provides a unique opportunity to gain insight into the extraordinary work they are doing and to take learnings back to the U.K. to better serve those who have served us,” said Ed Parker, Co-Founder & CEO of Walking With The Wounded. 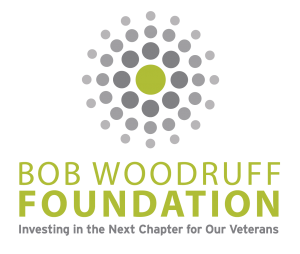 Also present were representatives from the Bob Woodruff Foundation (BWF), a U.S.-based nonprofit sponsoring this week of the walk. BWF has invested more than $55 million to Find, Fund and Shape™ programs that have empowered impacted veterans, service members and their families.

“We’re proud to join Walking With The Wounded and the Lindner Center of HOPE to honor this incredible team of veterans, and help shine a light on the collaborative work being done in both of our countries to improve the lives of those who’ve served,” said Anne Marie Dougherty, Executive Director of the Bob Woodruff Foundation.

To learn more about the expedition or participating veterans, visit www.walkofamerica.com