Mental illness is our country’s #1 health problem. This was recognized more than a decade ago by philanthropists and mental health pioneers Craig and Frances Lindner when they founded the Lindner Center of HOPE in August 2008.

Fast forward to today — Lindner Center of HOPE clinician-scientists have helped more than 40,000 patients from around the world, published more than 825 scientific articles, and was instrumental in bringing six new drugs to market for depression, bipolar disorder and eating disorders to improve clinical outcomes and safety.

To recognize these accomplishments, the Center marked its 11th anniversary by hosting a groundbreaking fundraiser using the Beatles mantra “Come Together” to benefit the Lindner Center of HOPE’s fight against mental illness.

“This event is a rare opportunity to bring together people across the region in support of one issue — mental health” said Craig Lindner. “By ensuring our community leaders are aware of the reality of the  mental health crisis, with both its human and local impact, we can come together to make Cincinnati the success story for fighting mental illness.”

Nearly 600 guests attended the fundraiser, raising more than $3.8 million for the Center. The evening included a live performance by Rain: A Tribute to the Beatles, fireworks and a presentation of the Mental Health Advocacy Award to Linda and Harry Fath, local philanthropists who in December 2017 made an unprecedented pledge to the Center to fight mental illness.

“Mental illness is our nation’s number one health problem: two and a half times more Americans suffer from mental illness than cancer, heart disease, and diabetes combined,” remarked Paul E. Keck Jr., MD, president and CEO of Lindner Center of HOPE at the event. “Mental health is a lifelong journey but the beauty of what we do is that we can help most people get well. We can change the path they’re on. As our name says, we can give them hope, the hope that they may not find anywhere else.”

Leading the fight against mental illness
The donations and pledges have begun to open doors to new mental health advancements and to add mental health professionals to improve access and making Cincinnati a hub for mental healthcare.  Learn more about the Center’s offerings at LindnerCenterofHope.org. 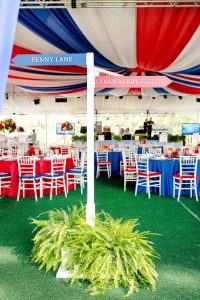 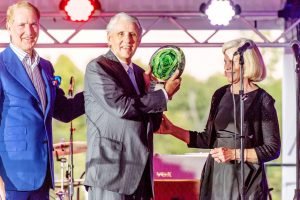 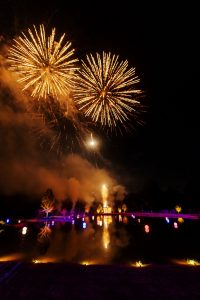 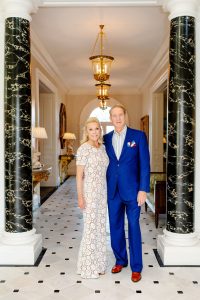 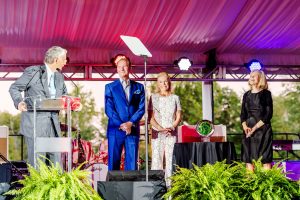 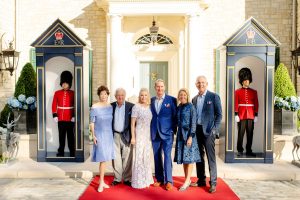 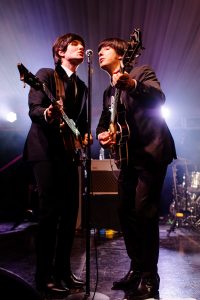