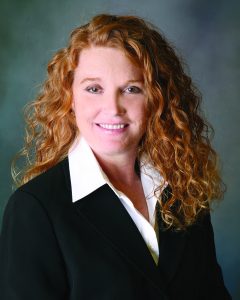 Mason, OH, April 22, 2021 – Chief Research Officer of The Research Institute at Lindner Center of HOPE, Susan McElroy, MD, was part of a research team in the largest genetic study of bipolar disorder to date.  In his genetic study researchers have identified 64 regions of the genome containing DNA variations that increase risk of bipolar disorder—more than double the number previously identified.

The research team also found overlap in the genetic bases of bipolar disorder and other psychiatric disorders. Furthermore, the study supports a role of sleep habits, alcohol, and substance usage in the development of bipolar disorder, although further research is needed to confirm these findings. The study results were published May 17 in Nature Genetics (https://www.nature.com/articles/s41588-021-00857-4). Read the full press release at https://medicalxpress.com/news/2021-05-regions-genome-bipolar-disorder.html .